The Right Juice makes its debut

Por luciamonizfasblog - fevereiro 01, 2014
This week the dual-language Algarve-shot movie The Right Juice – which tells the story of a disgraced young banker whose career is in tatters and who starts an orange plantation in the Algarve – had its first pre-screening on Tuesday night at a cinema theatre in Portimão.
Attended strictly by the cast, crew and sponsors, the screening takes the movie one step closer to its commercial release.
Among those attending the screening was the head of the Algarve Tourism Board (RTA) Desidério Silva, CEO of afpop Michael Reeve, and David Rowat and Colin Hayle of www.portugalproperty.com, who were among the film’s sponsors.
According to the www.portugalproperty.com representatives, the evening was “a great success” and the film was “a touching and enjoyable romp through all things Portuguese.”
Another attendee said: “It’s great to see it all finally come together. It’s been a few years in the making but it was worth it. The Algarve should be proud.”
Starring in the film but absent from Tuesday night’s screening was Lúcia Moniz, one of Portugal’s most prominent actresses who also starred in the hit movie Love Actually.
The Right Juice – an Algarve Story will now also have pre-screenings in London, UK and Holland, in coming weeks. 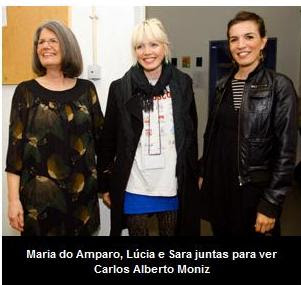 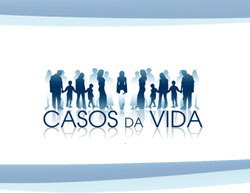 "As Aventuras do João Sem Medo" no Agora Nós